Skip to main content
Register Now!
Johnny Cassidy has written and produced six web series, a musical feature film, and two stage shows. His feature film, Authenticity, was selected to participate in over ten film festivals as well as winning four awards. He was given the ‘Best Director Award - New York’ award for the month of September for the film. In 2021, he adapted the film to a stage production where it received five sold out shows and an ‘Encore Award’ performance. Being praised for bringing modern mental health themes to audiences, he took the success to establish a licensing company that produces original modern musicals aimed to high schoolers called ‘Authentic Stories’. Currently, he is preparing to tour Authenticity to five states across the U.S. 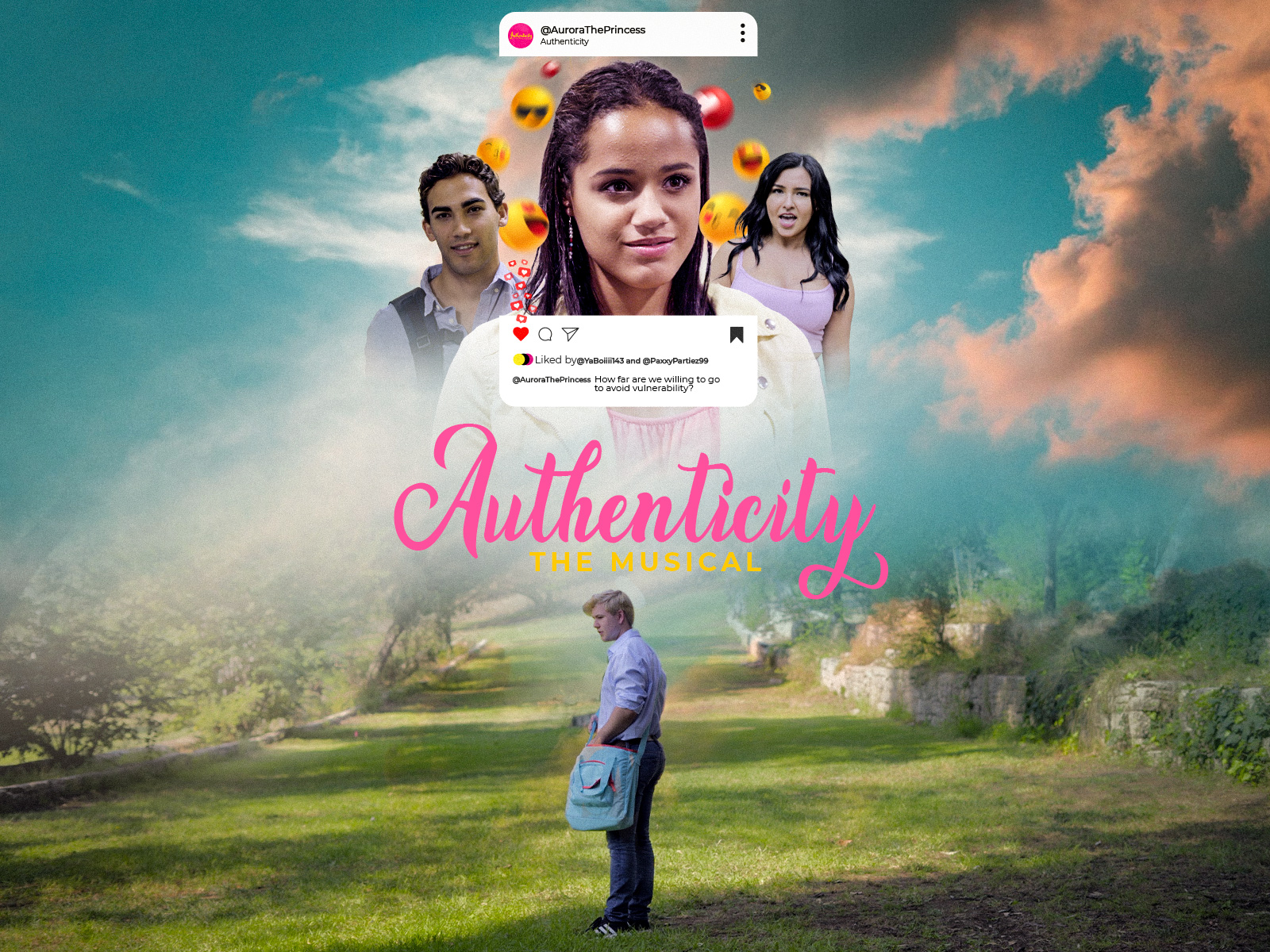 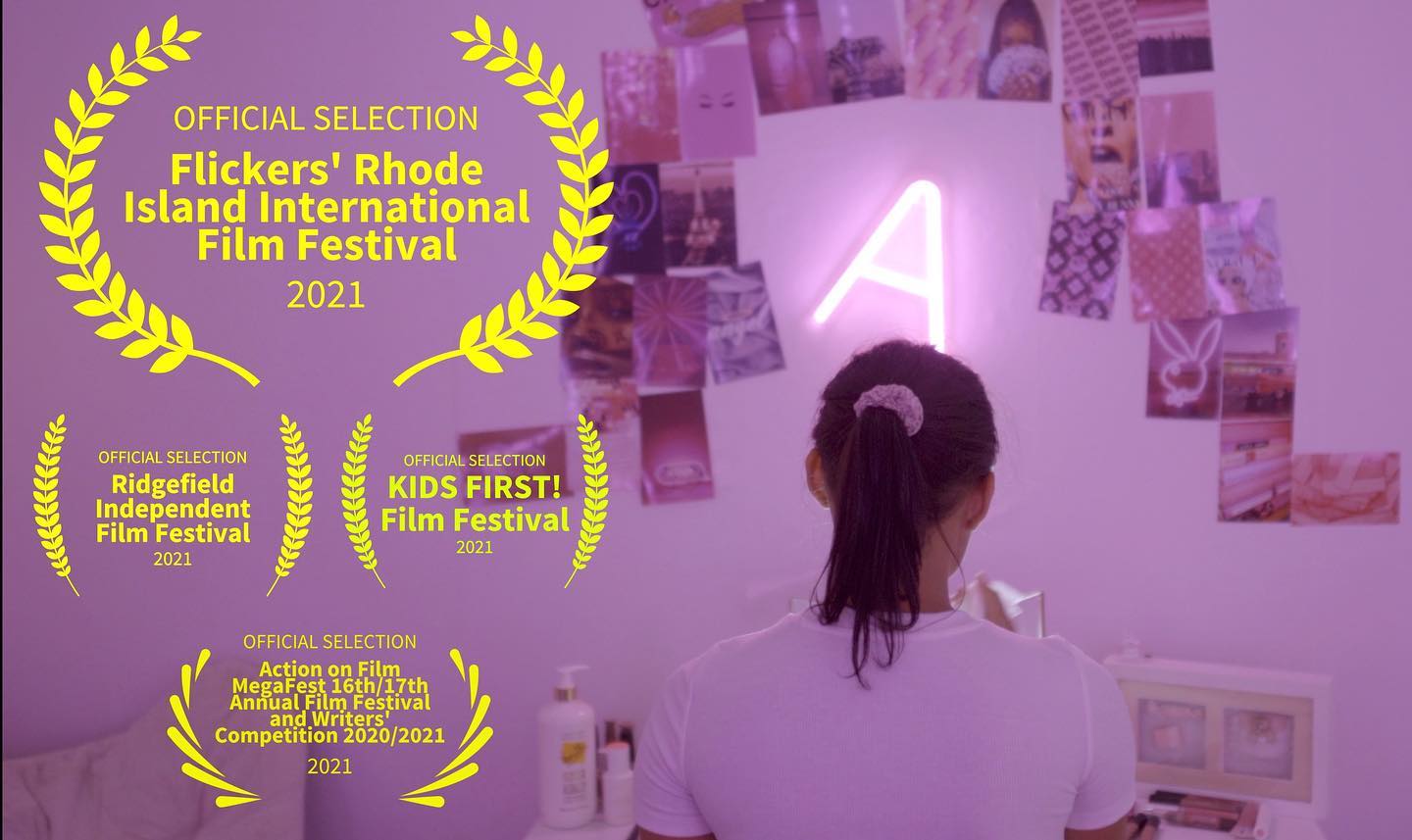 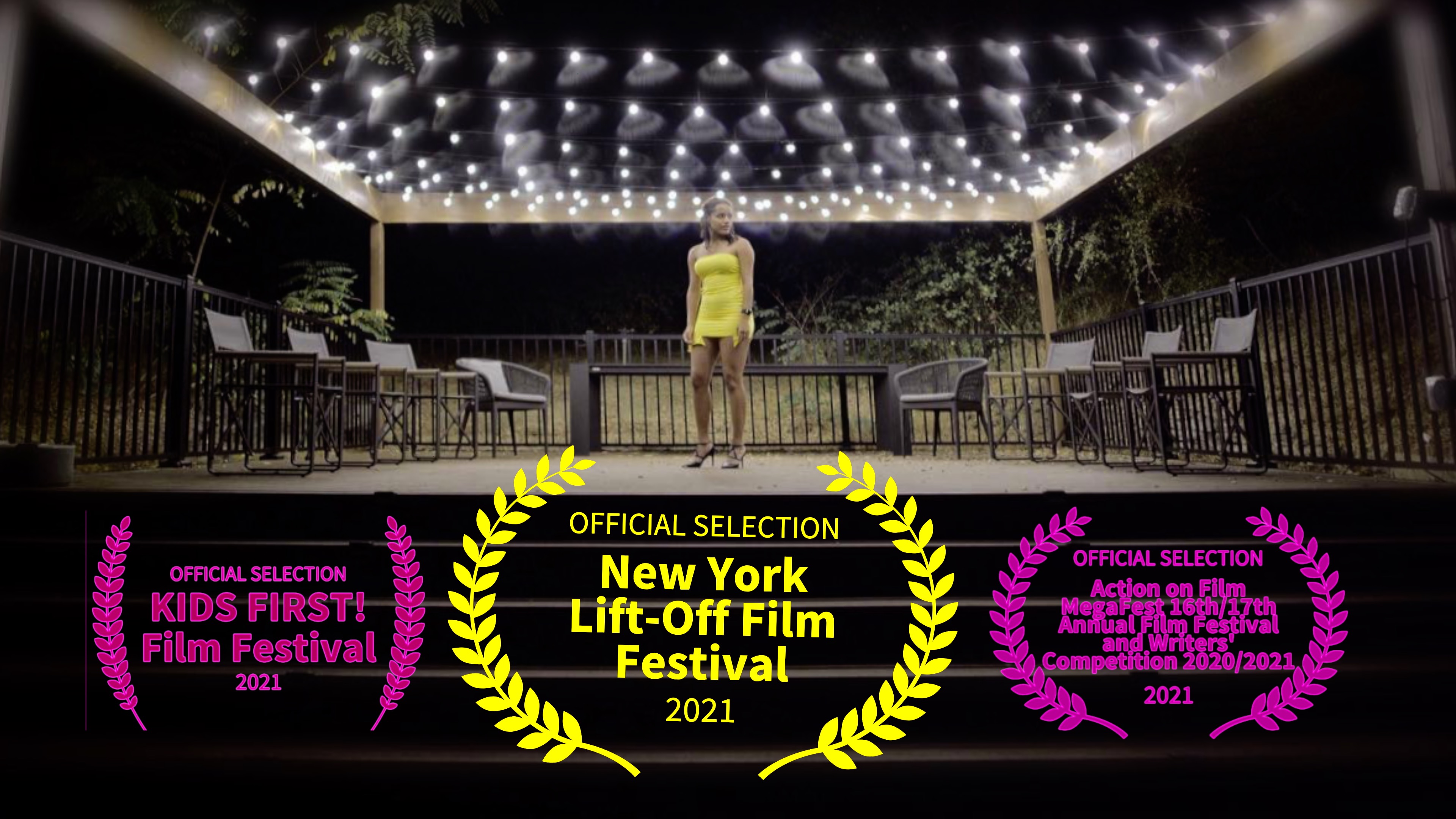